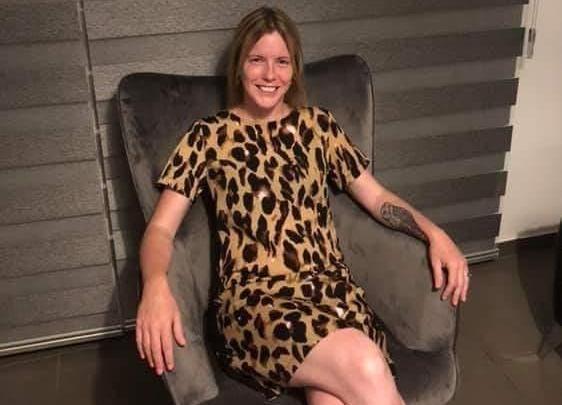 The sister of a man who shattered bones and was placed in an induced coma after falling four storeys on holiday says the family is desperate for help.

Paul Cartwright, 45, is now out of the coma after the freak accident while holidaying in Malta with his girlfriend.

His sister, Nikki, says the medical team in Malta has "saved his life" after he suffered nasty injuries.


Paul, who has been a DJ all his life and lives near Chislehurst, has a serious lung infection and shattered his leg and broke his foot, ribs, pelvis and back after the brutal fall.

His family now needs to raise more than £18,000 to pay for an air ambulance to return Paul to London to continue his recovery.

"He needs to be back home," Nikki told News Shopper. "He can’t be out there on his own."
Nicki and her mum have visited Paul in Malta and will be going back out there again now he is breathing independently.

The fall was in the early hours of August 15 and Nikki believes he may have sleepwalked from the balcony.

"He has a history of sleepwalking," she said. "It could have been that. He was so happy and there is absolutely no chance in this world my brother jumped.

"He is starting to come around now so hopefully he will remember."

More than £3,500 has been raised online so far to bring Paul home and Nikki said the family was grateful.

She said: "We are thankful to everyone who has donated. Some people who don’t even know Paul have donated.

"We now need to push it harder."

Nikki described being "devastated" at first hearing the news and said Paul was having an "amazing time" on holiday.

Paul remains in great discomfort with his injuries and his family is desperate to fund his return home.
You can support the fundraiser here https://www.gofundme.com/f/raising-money-for-medi-air-to-get-paul-back-home
Posted by SEO Services in London | 13:24 | Labels: Local News, London News | No comments