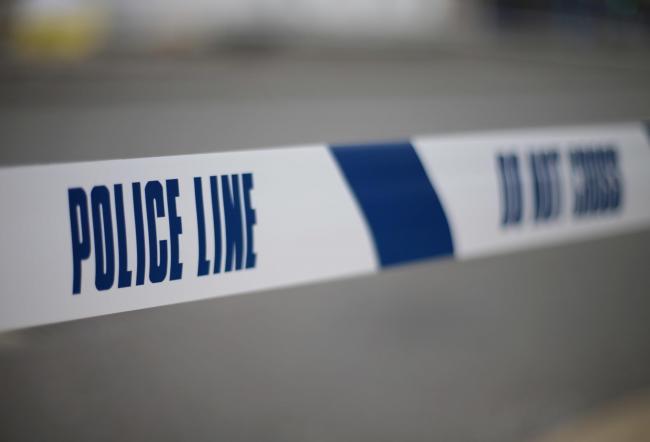 Two teenagers were stabbed in Plumstead in what was an ominous day of knife crime in Greenwich yesterday.

A fight was reported in Waverley Crescent just before 4pm (August 27) and police found two teenagers who had been knifed.

The injured teens are not in a life threatening condition and no arrests have been made.

A police spokesman said: "Officers attended and found two men, believed to be in their late teens, with stab injuries.

"They were both taken to hospital by paramedics from the London Ambulance Service.

"Their condition has been assessed as non life-threatening."

Sad news from across the borough today. A stabbing in Plumstead and another in Greenwich. Either end of the borough. Thank you to the emergency services who always go above and beyond.
- Greenwich Watch (@GreenwichNWatch) August 27, 2019


We also reported yesterday how a man went on a knife rampage in Greenwich where two women were slashed and a teenager was threatened.

The violence started on Norman Road where a woman in her 40s suffered slash wounds.

Police were then called to nearby Thornham Street after another woman was stabbed.

A teenage girl was then threatened with a knife in Cutty Sark.

Officers attended and arrested a man, aged 18, on suspicion of attempted murder and possession of an offensive weapon. He was tasered during the arrest.

He was taken to hospital as a precaution where he remains.

Enquiries continue and a crime scene remains in place.

The incident is not being treated as terror-related.
Posted by SEO Services in London | 08:44 | Labels: Local News, London News | No comments