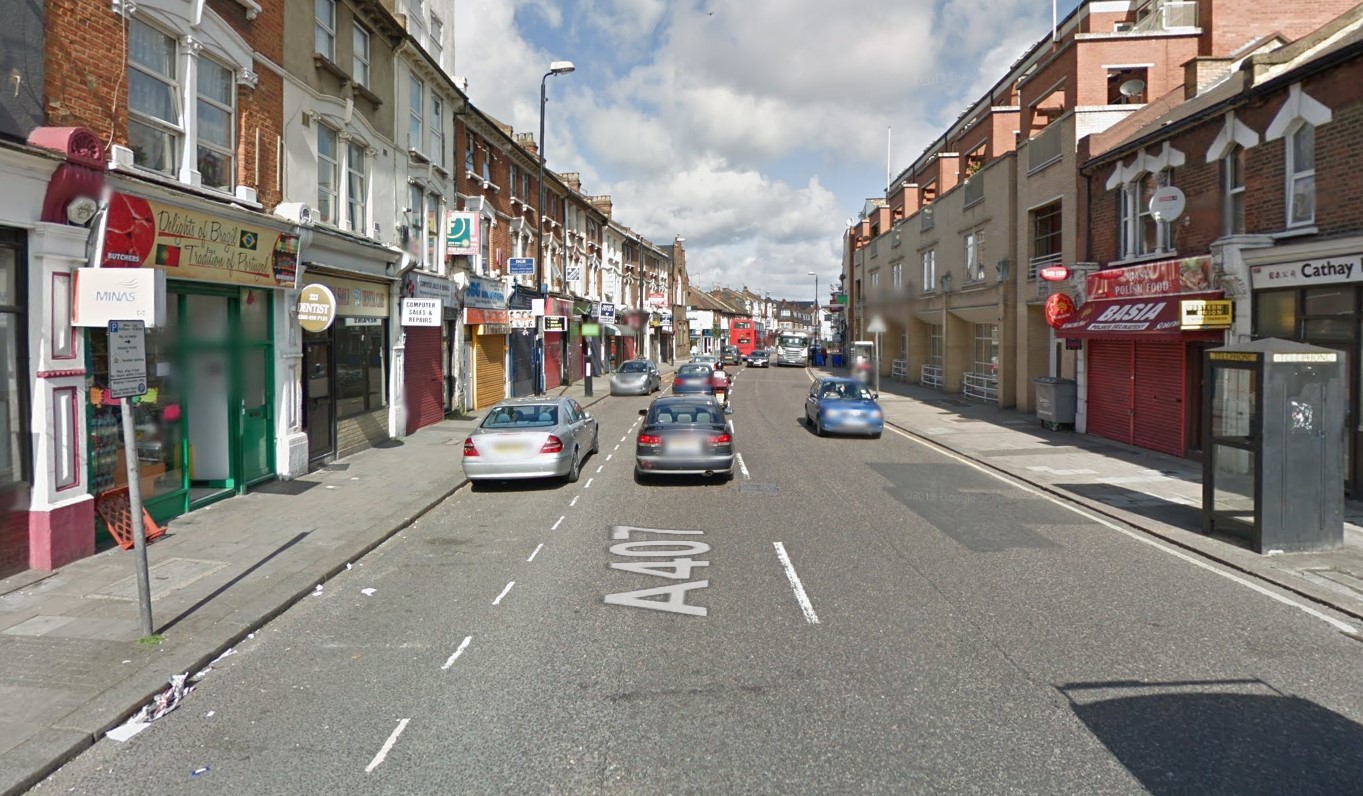 Brent is the joint-friendliest borough in London according to a survey carried out by an estate agent based in the capital.

The research, conducted by Life Residential, found that more than seven out of ten of those surveyed in Brent (73 per cent) described their neighbourhood as friendly.

This was the highest in London alongside Richmond upon Thames. By contrast, neighbouring Harrow scored just 52 per cent and Ealing just 56 per cent.

The results of the survey, which involved more than 700 people and included respondents from every borough, was used to identify London’s ‘best’ area.

Brent ranked joint-10th on the overall list and was also deemed relatively good value for money.

But it scored poorly on how likely residents were to support local businesses and high streets, coming joint 31st with just Kingston upon Thames performing worse.

Cllr Shama Tatler, responsible for regeneration, property and planning at Brent Council, defended the borough’s high streets and urged people to continue to get behind them.

She said: “Brent’s High Streets are incredibly friendly, bustling places too and have so much to offer, and we’re also working with local businesses on a new shop local voucher scheme giving residents more reasons to support their local high street.

“Willesden Green’s success in being the only place in London shortlisted for a ‘rising star’ Great British High Street award also goes to show how the work between the council, residents and businesses is making an impact.

“There really is so much more to our High Streets than people might think, but I’d say don’t take my word for it, visit your local High St today and see for yourself.”

She added it was “no surprise” to see Brent named one of London’s friendliest boroughs since it is “a place where our cultural differences are respected, celebrated and all people are made to feel welcome”.

Overall, researchers deemed Waltham Forest to be the ‘best borough’ in London, pipping Wandsworth and Kensington and Chelsea.

Based on the results, Redbridge was seen as the ‘worst’ borough in the capital.
Posted by SEO Services in London | 12:41 | Labels: Local News, London News | No comments