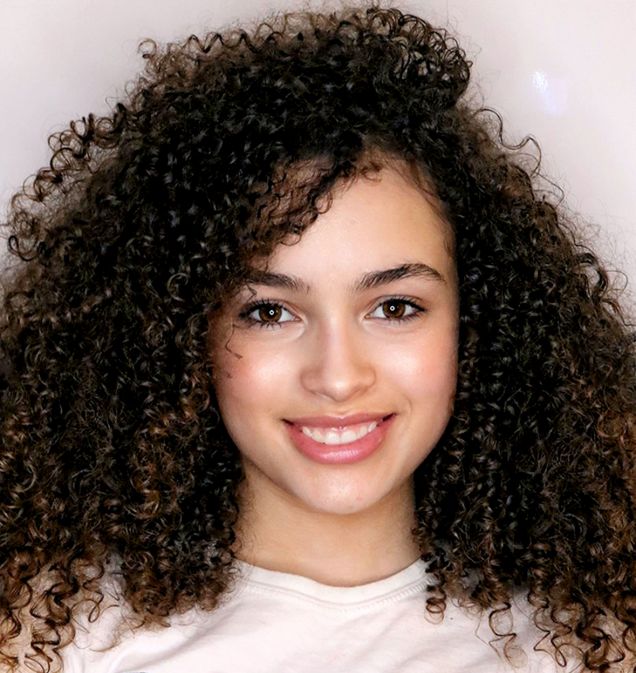 A CBBC child star from Croydon died by misadventure after hanging at her family home, an inquest has ruled.

Mya-Lecia Naylor, 16, died after being found in a marquee at her South Norwood home in April.
Emergency services were called to the address, at around 10am on Sunday April 7, to reports of a teenage girl in cardiac arrest.

She was pronounced dead at Croydon University Hospital shortly after 11.30am.

Miss Naylor was due to sit her GCSEs that summer but her parents had recently had a phone call from the school saying her grades were lower than expected.

Her father, Martin Naylor, told South London Coroners Court: "She had not been her normal self... she was stressed about her exams.

"She knew she needed to get on with her revision and she had plans scheduled out for her revision."

Miss Naylor's parents had told the teenager to try her best and not get overly worried about her exams, and they believed the issues had been tackled, they told the inquest.

Mya-Lecia had also been grounded and banned from attending a party, and had spent the night before her death watching a film with her family that included a scene of suicide.

Mr Naylor who saw the teenager on the morning of her death, believes it was a "silly mistake", despite her exam stress.

He said: "I honestly believe she was just making some sort of point.

"I genuinely believe she did not mean to do it.

"It was a silly spur of the moment thing.

"She clearly had plans for the future."

Assistant Coroner, Toby Watkin concluded that the teenager "did not intend to end her own life" and concluded her death was by misadventure.

A toxicology report revealed no evidence of drugs or alcohol in Miss Naylor's system, and searches of her phones, laptop, and social media accounts did not present anything suspicious.

The teenager had begun her career as a toddler, starring in Absolutely Fabulous as Saffy's daughter, Jane.

She also went on to star as Miro in the film Cloud Atlas alongside Halle Berry and Tom Banks.

At the time of her death, Alice Webb, director of BBC Children's said the team were "distraught and so terribly sad".

She said: "She was so hugely popular with our audience.

"A real role model for her young fans."

CBBC said she was a "much-loved part of the BBC Children's family and a hugely talented actress, singer and dancer".
Posted by SEO Services in London | 13:48 | Labels: Local News, London News | No comments