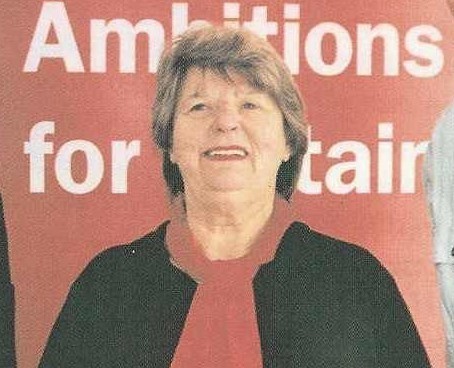 Ann worked as a councillor for Marlborough ward for more than 15 years and served as the borough’s first citizen in 2000/01.

Harrow Council described her as a “forceful and forthright champion for the underprivileged and needy” and noted her lifelong dedication to charitable causes.

Cllr Nitin Parekh, the current Mayor of Harrow, said: “I have found Ann a fantastic role model over the years; always giving me great encouragement and it has been an honour to receive regular support from her.”

Other politicians took to social media to offer condolences, with Harrow West MP Gareth Thomas describing her as a “huge force for good” in the area.

Cllr Phillip O’Dell, who worked alongside Ann in Marlborough ward, said her death was a “sad loss” for Harrow, while Brent councillor Tom Miller described her as an “absolute stalwart” for Labour.

Ann is survived by her daughter, Helen, and grandchildren.