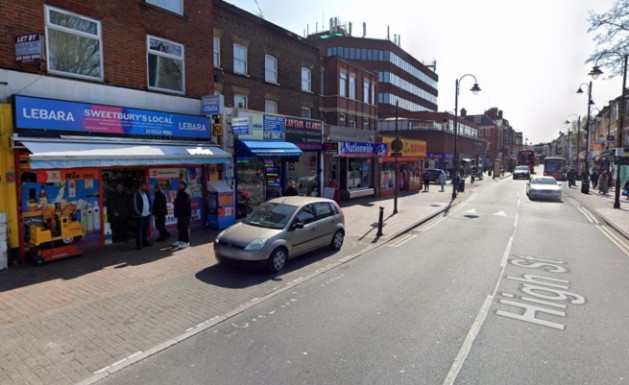 Harrow is the least friendly borough in London according to a survey carried out by an estate agent based in the capital.

The research, conducted by Life Residential, found that just over half of those surveyed in Harrow (52 per cent) described their neighbourhood as friendly.

This was the lowest in London - by contrast, neighbouring Brent topped the poll, alongside Richmond upon Thames, with 73 per cent.

The results of the survey, which involved more than 700 people and included respondents from every borough, was used to identify London’s ‘best’ area.

Harrow ranked joint-27th on the overall list, though it was deemed to be good value for money, coming just behind Enfield and Hammersmith and Fulham.

But it also scored poorly on how likely residents were to support local businesses and high streets.
Cllr Keith Ferry, deputy leader of Harrow Council, rejected the results given the low number of respondents and his firm belief that Harrow is a great place to be.

He said: “This survey barely spoke to any Harrow residents at all, so we don’t accept their criticism of our great borough.

“The fact is that Harrow’s high streets have some of the lowest vacancy rates in the country and our local businesses frequently win awards for their success and innovation.

“Plus, anyone who spends even a day in Harrow can see how people from all kind of backgrounds get along together well.

“I think Harrow is a great place to live and any proper survey would show that our residents agree.”
Overall, researchers deemed Waltham Forest to be the ‘best borough’ in London, pipping Wandsworth and Kensington and Chelsea.

Based on the results, Redbridge was seen as the ‘worst’ borough in the capital.
Posted by SEO Services in London | 12:25 | Labels: Local News, London News | No comments