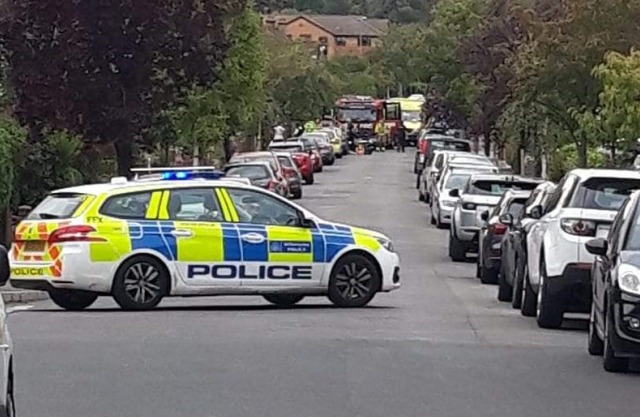 A motorcyclist is fighting for his life after following a crash in Beckenham.

Police were called just before 5.30pm on Monday to Bramerton Road after a crash between a motorcycle and a car.

Officers attended along with the London Fire Brigade.

The motorcyclist, a 36-year-old man, was taken to hospital, where he remains in a life-threatening condition.

No arrests have been made.
Posted by SEO Services in London | 09:05 | Labels: Local News, London News, Travel News | No comments