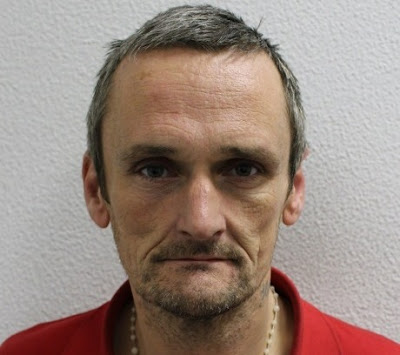 A Plumstead man who stole coffee and meat from a supermarket has been jailed.

On May 24, at the Co-Op in the The Oval, Sidcup, Alana Enderson and Lee Bishop entered the store and stole a "quantity" of coffee and meat.

Enderson appeared at court recently and was convicted on the day. However Lee Bishop failed to show.

Yesterday, Lee Bishop, of Balgowan Street, Plumstead, appeared at Court on warrant and was sentenced to six weeks in prison for his part in the theft. He stole coffee to the value of £38. Police said he was given the custodial sentence due to him not attending court and having previous convictions.

He was also on licence from his previous jail term. Bishop was ordered to pay £38 in compensation to the Co-Op and to pay £115 to fund victim services.

A spokesperson from Blendon and Penhill police said: "Again, not crime of the century but hopefully the message will get through to thieves that we will pursue you, we will identify you if we can and we will prosecute you and you may end up stirring porridge."
Posted by SEO Services in London | 08:02 | Labels: Local News, London News | No comments