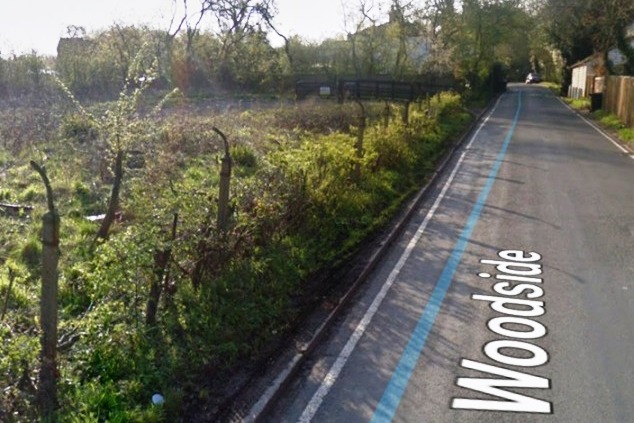 Two horses which died in a fire yesterday has led to detective to launch an investigation.
Essex Police were called to reports a barn on Woodside in Thornwood around 8.50pm on Sunday, September 8.

Firefighters from Epping, Harlow and Old Harlow attended the scene from 8:28pm to discover that the 20m x 30m building was completely alight.

At 9.19pm, the officer in charge reported that progress was being made and fire was extinguished by 10.15pm.

Sadly, two horses were killed in the fire, no people were hurt.

Essex County and Fire Rescue Service said that a full investigation into the cause of the fire will take place today (Monday, September 9), once the scene has fully cooled.

Essex Police are also investigating the cause of the fire and are currently treating it as suspicious.

Witnesses or anyone who was in the area around the time and saw any suspicious behaviour are asked to contact Loughton CID on 101 or independent charity Crimestoppers anonymously on 0800 555 111, quoting incident 1159 of 8 September.
Posted by SEO Services in London | 10:33 | Labels: Local News, London News | No comments