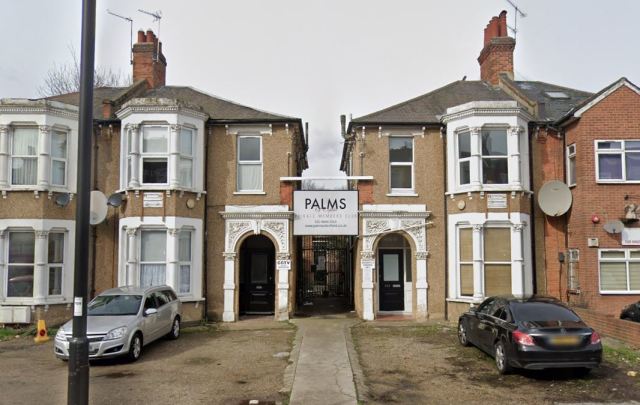 A housing scheme has been put on hold after a developer claimed it could not pay any money to help build affordable homes.

Plans to build 15 flats at 465 to 469 Green Lanes, Palmers Green – including land behind the buildings – were approved by Enfield Council’s planning committee in June 2017.

As the planned scheme would not include any affordable housing, council officers told the developer to pay more than £580,000 towards affordable homes at other sites.

But the Green Lanes site later changed hands – and new owner Andorra Homes claimed it could not afford to pay any money towards affordable homes due to rising costs.

This was backed up by a viability assessment prepared by property consultancy Bidwells and signed off by banking firm BNP Paribas.

Andy Haynes, from Bidwells’ residential development team, told Tuesday’s (August 27) meeting of the planning committee that market conditions had worsened since the council assessed the site at the start of 2017.

He said: “The most significant difference is an increase in build cost of circa £880,000 over the period.

“Another significant difference relates to the removal of circa £92,000 of income from ground rent from the scheme.

“Based on the current viability information, the parties agree that the proposed scheme is incapable of making a contribution to affordable housing without becoming unviable.”

Enfield Council has a target of providing 40 per cent affordable homes on new developments.

If this cannot be met, developers are usually asked to pay towards the provision of affordable housing elsewhere.

They said affordable housing could be provided at the site in future thanks to a review mechanism.
But Cllr Mike Rye, Conservative councillor for Town ward, said: “I think the committee needs to be consistent in the approach it takes to providing funding towards social housing.

“At a recent committee, we decided not to approve an application but to defer it because we were not happy about the sum being offered.

“If the council has a policy, then we need to see the policy adhered to and a contribution to social housing.”

Conservative councillor for Winchmore Hill Cllr Maria Alexandrou added: “The developer is offering nothing. I find it staggering that they are saying build costs have gone up by £880,000 in two years.

“Are they saying that in a year it’s going to go up another £400,000, which will render it impossible to build and they won’t make a profit at all?”

The committee unanimously voted to defer the housing scheme while the council negotiates a better deal on affordable housing with the developer.
Posted by SEO Services in London | 13:04 | Labels: Local News, London News | No comments