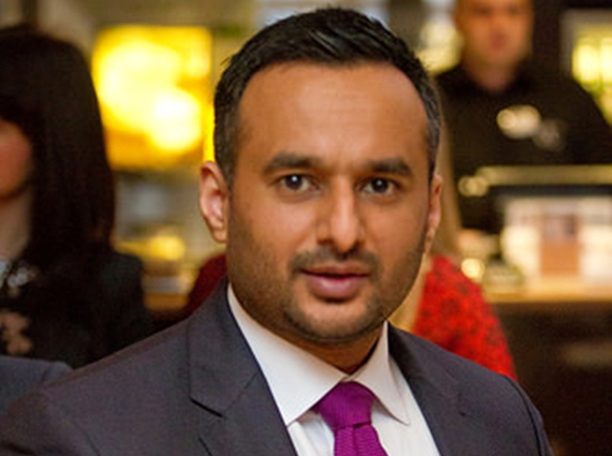 AN Uxbridge recruitment agency, set up by a former soldier to help ex-military personnel into work, has won gold in a Ministry of Defence awards scheme.

OppO Recruitment, based in Belmont Road, now has the highest badge of honour an employer can receive for service personnel, veterans and their families.

OppO was set up by Kayam Iqbal, 39, in 2013 after overcoming his own struggles back into civilian life. He was medically discharged for Post-Traumatic Stress Disorder following 11 years in the Army, during which he completed tours of Iraq and Afghanistan.

Kayam said: “It has been important to ensure we are not seen as a 'typical recruitment agency' and, for all those companies who have provided us with the opportunity to prove this, I personally thank you."

OppO employs eight people at Belmont Road, four of whom have served or continue to serve in the Armed Forces.

The company is an active advocate of the Armed Forces to Black, Asian and Minority Ethinic (BAME) communities. The team works to break down barriers with communities that have preconceptions of military service.

In 2014, Kayam also founded The OppO Foundation, a charity dedicated to offering enhanced support to veterans, their spouses and families on their return to civilian life.

The awards will be handed out on November 12 at the National Army Museum in London.
Posted by SEO Services in London | 13:53 | Labels: Local News, London News | No comments