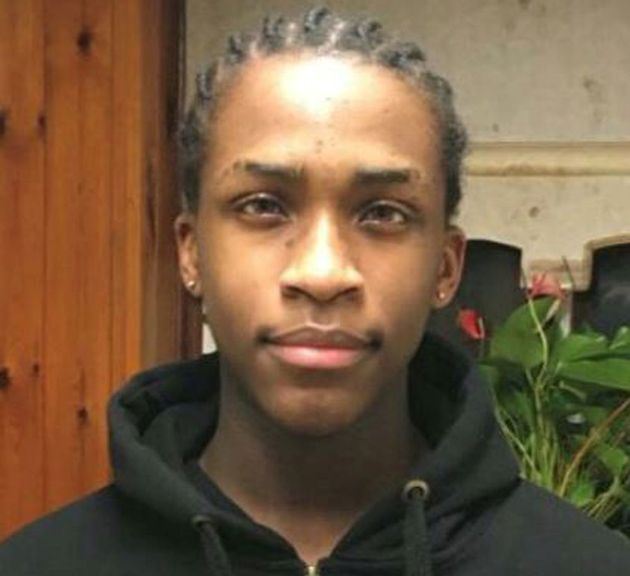 The family of an 18-year-old stabbing victim have spoken of their grief after two Croydon teens were arrested in connection with the crime.

Taylor Williams died after suffering stab wounds at an address in Basingstoke, Hampshire, on Saturday August 31.

A total of 10 people have been arrested in connection with the murder of the 18-year-old from Bromley, including an 16-year-old arrested on suspicion of murder.

The victim's family said in a statement released through Hampshire police: "Words cannot express the way we feel about losing a much loved son and brother.

"Taylor was a charming, loving and funny young man with a large extended family who supported him throughout his years.

"Our Taylor has been taken from us in such a heartbreaking, devastating way but our faith in God is such that we know the Lord will find a way to turn this tragic incident into something positive.
"We love you Taylor. Sleep in eternal peace."

A force spokesman said: "Police were called to a disturbance at 10.44pm on Saturday August 31 at an address in Shooters Way.

"Taylor John Williams, 18, from Bromley, was found at the address with stab wounds.
"He was taken to hospital where he subsequently died."

The spokesman said that the "targeted" attack was believed to be linked to another stabbing in the town on the same night.

Paramedics were called to a man with stab wounds in nearby Normanton Road at 10.53pm on Saturday.

The victim was taken to hospital where his condition is described as serious but stable.

A 30-year-old man from Surrey, arrested on suspicion of assisting an offender, has been released from custody but remains under investigation.

A 36-year-old woman and two 29-year-old men from Basingstoke have been released with no further action.
Posted by SEO Services in London | 14:40 | Labels: Local News, London News | No comments