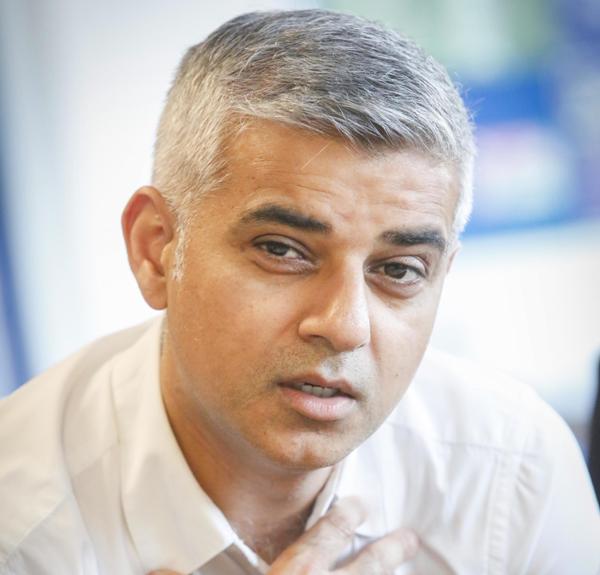 The Mayor of London has called on the Government to devolve more powers to England’s cities and regions, and to increase funding for the capital.

His appeal to Government came as he published two reports last week, claiming prosperity in London benefits the UK as a whole.

The Mayor said: “Westminster is either incapable or unwilling to get to grips with the challenges faced by cities and regions.

“It’s well established that London is a global city - but it’s also an English city and a British city too.
“I want to strengthen those ties, which we won’t achieve by making London poorer through cutting levels of investment.”

The capital produces 25 per cent of Britain’s economic output, making it the eighth biggest economy in Europe – larger than Austria, Belgium or Sweden.

But London retains just six per cent of tax collected in the city, compared to 50 per cent in New York and 70 per cent in Tokyo, the report claims.

London also faces significant challenges, with higher wealth inequality than the rest of the UK, and more people living in poverty than any other region, after high housing costs are taken into account.

There is cross-party consensus on the case for devolution: Liberal Democrat assembly member Caroline Pidgeon said she “strongly supported” more powers for London.

She said: “Compared with many similar sized cities around the world London is governed in a very centralised way, with far too many decisions still dictated by Whitehall.

“However, increased power must also go hand in hand with increased accountability. If the Mayor is to have more devolved powers it is vital that London Assembly powers are also strengthened.”

Conservative assembly member Andrew Boff agreed there was an “overwhelming argument” for devolution to London, but said Sadiq Khan was the wrong advocate for increased powers.

He said: “Unfortunately the Mayor is not very persuasive on devolution. He’s behind on affordable housing, he’s bankrupted TfL, and he’s neglected Crossrail to the point where it’s well overtime.

“He’s effectively not using the money that’s been allocated to him, so why should the Government give him more?

“You want to hand power to people who will make good use of it, not waste it.”

A spokesperson for the Department for Housing, Communities and Local Government said the Prime Minister had already announced plans for greater regional devolution, and further details would be announced in due course.
Posted by SEO Services in London | 07:06 | Labels: Local News, London News | No comments