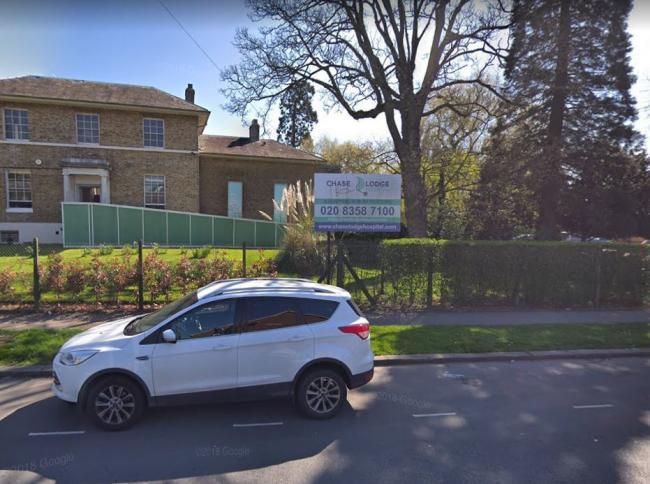 Charges against a doctor accused of breaching patient confidentiality and conducting unauthorised abortions have been dropped.

Dr Sarah Lotzof, of Chase Farm Hospital, had been accused of not giving proper care to three patients between 2014 and 2016.

But following a 10 day tribunal at St James’s Buildings in Manchester, the Medical Practitioners Tribunal Service found Dr Lotzof had no case to answer.

The accusations had included Dr Lotzof acting dishonestly after telling a colleague that on more than one occasion that the Practice was registered with the Care Quality Commission to undertake terminations.

She was also accused of breaching patient confidentiality in June 2015 by discussing a patient’s mental health with their father without permission.

All charges against Dr Lotzof have been dismissed.
Posted by SEO Services in London | 10:20 | Labels: Local News, London News | No comments